KO_OP is a unique, award-winning game studio focused on the creation of visually arresting avant-garde games. They recently released GNOG for PlayStation, iOS, and Steam – a title which has earned them a prestigious IGF nomination, numerous awards, and industry recognition.

In 2012 KO_OP members decided to leave their respective jobs and create a home for the games they wanted to see exist. They found an apartment, turned a bedroom into an office, and set about creating a space for unique, beautiful, and experimental games to exist. They now have a real office. 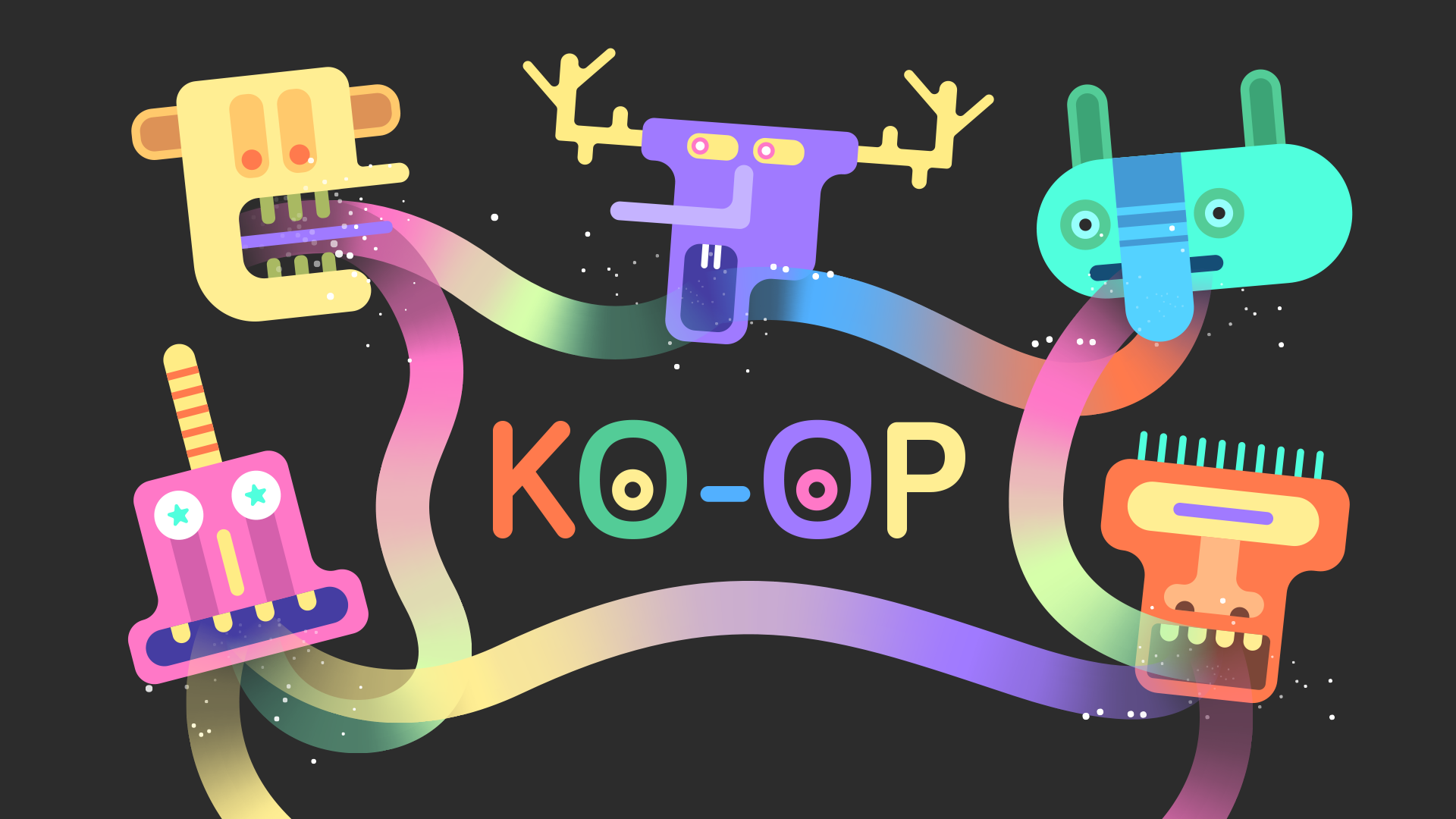 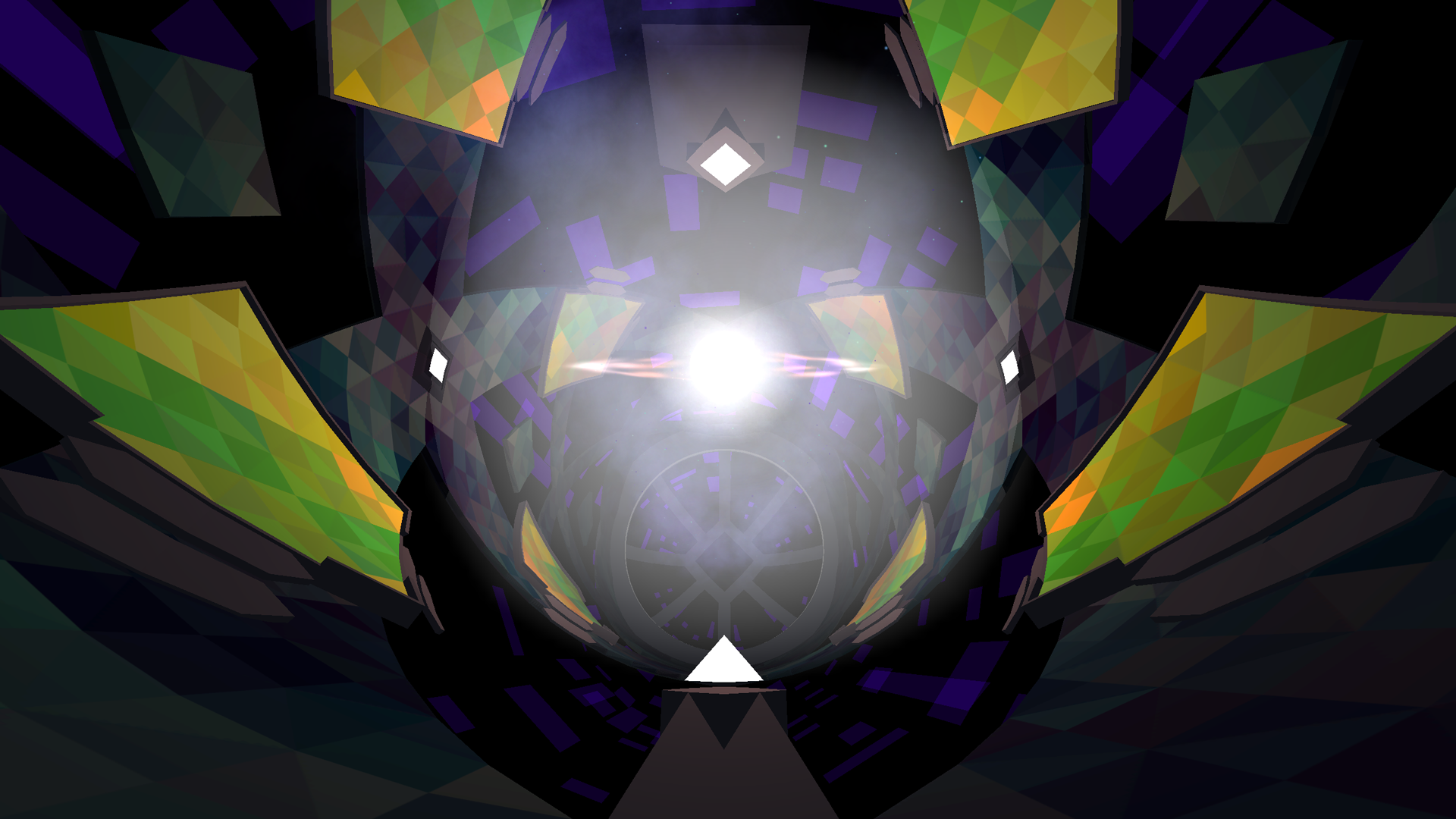 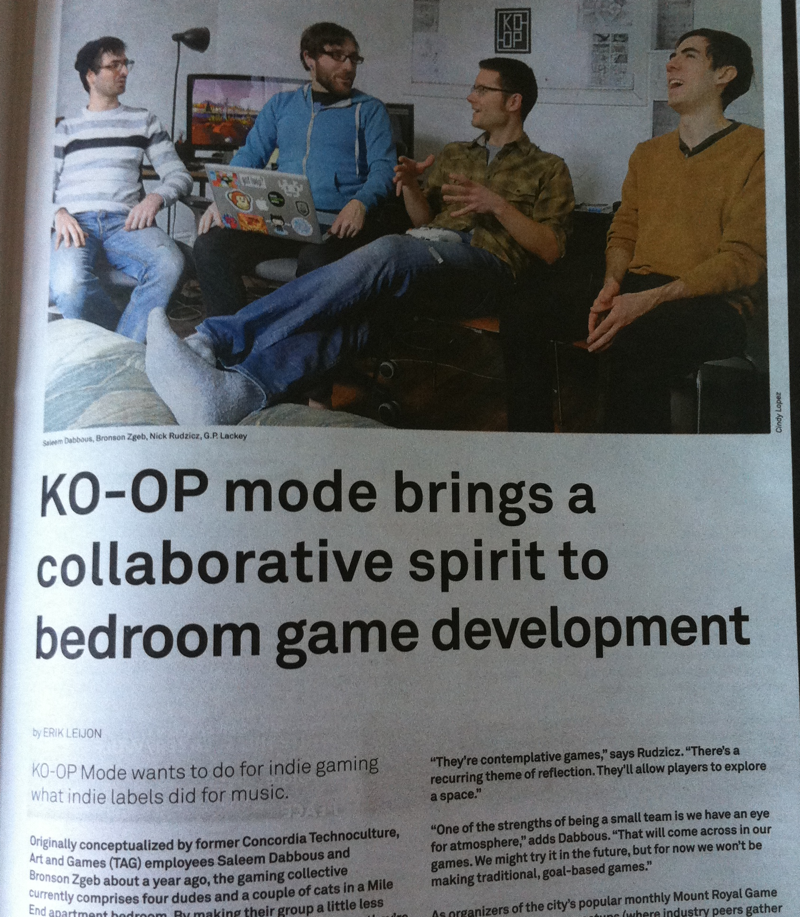 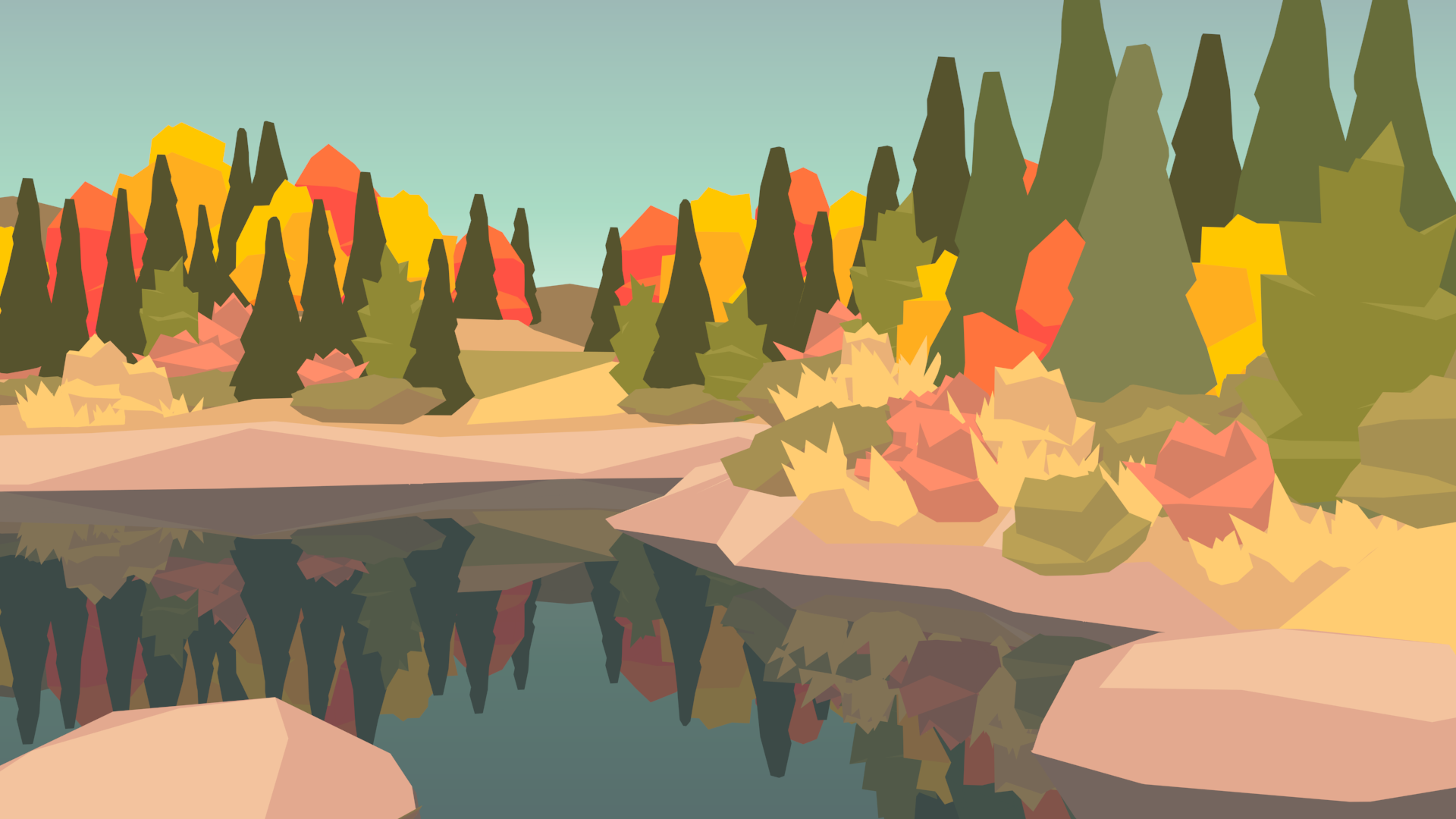 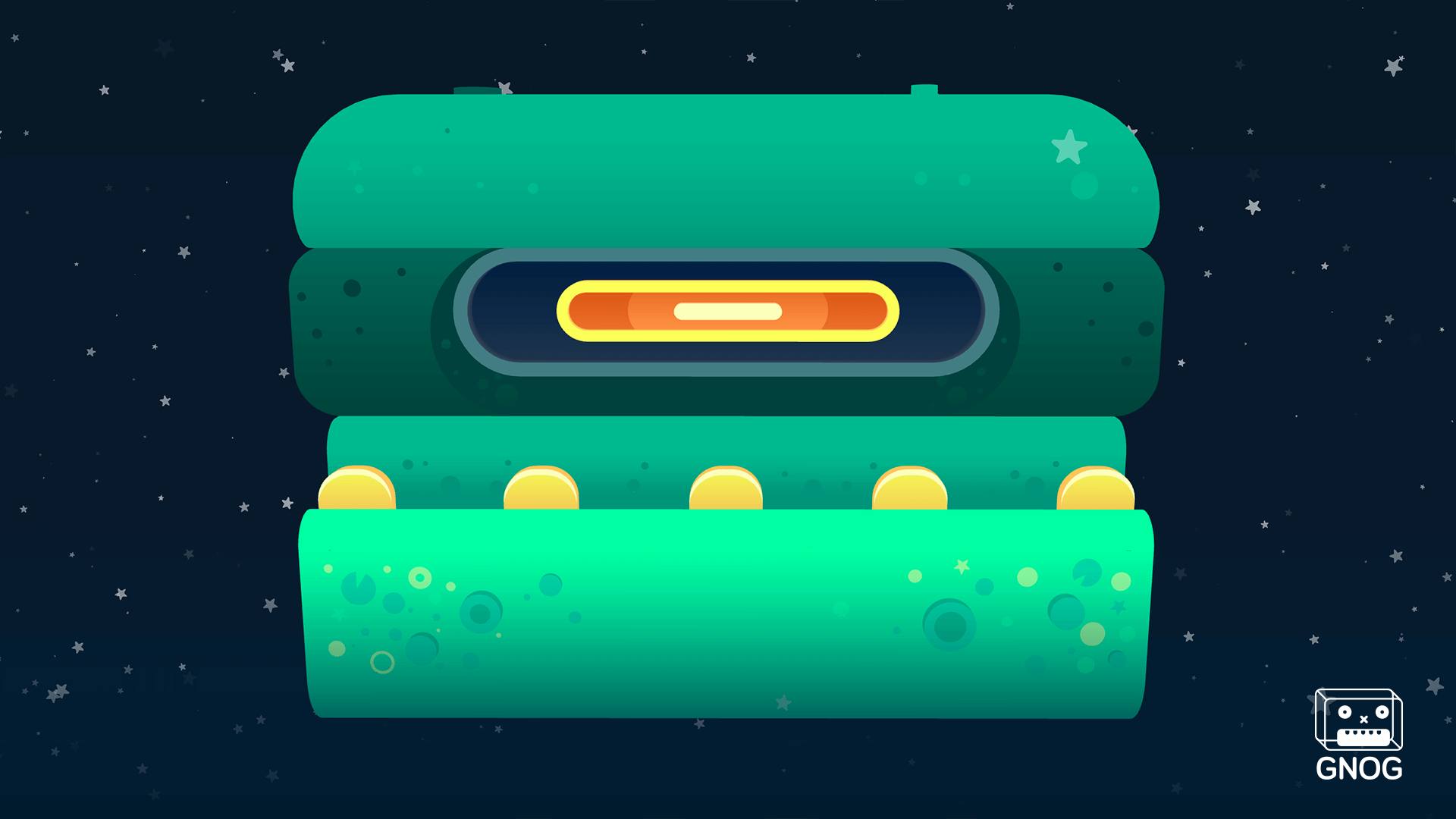 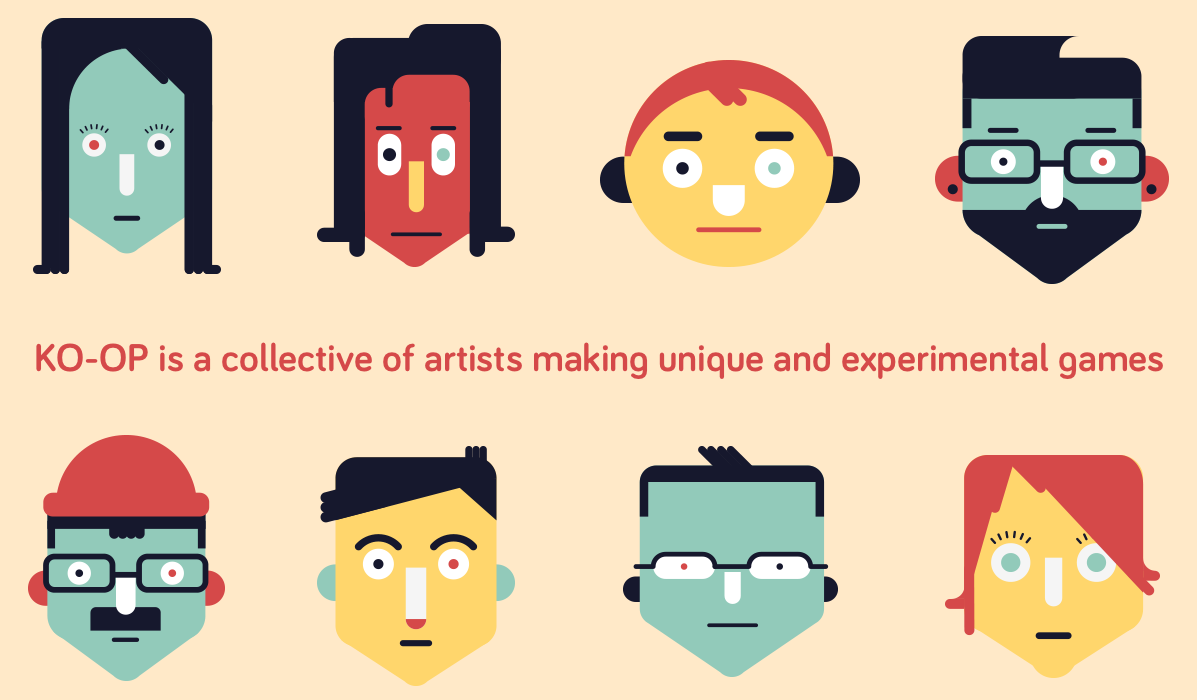 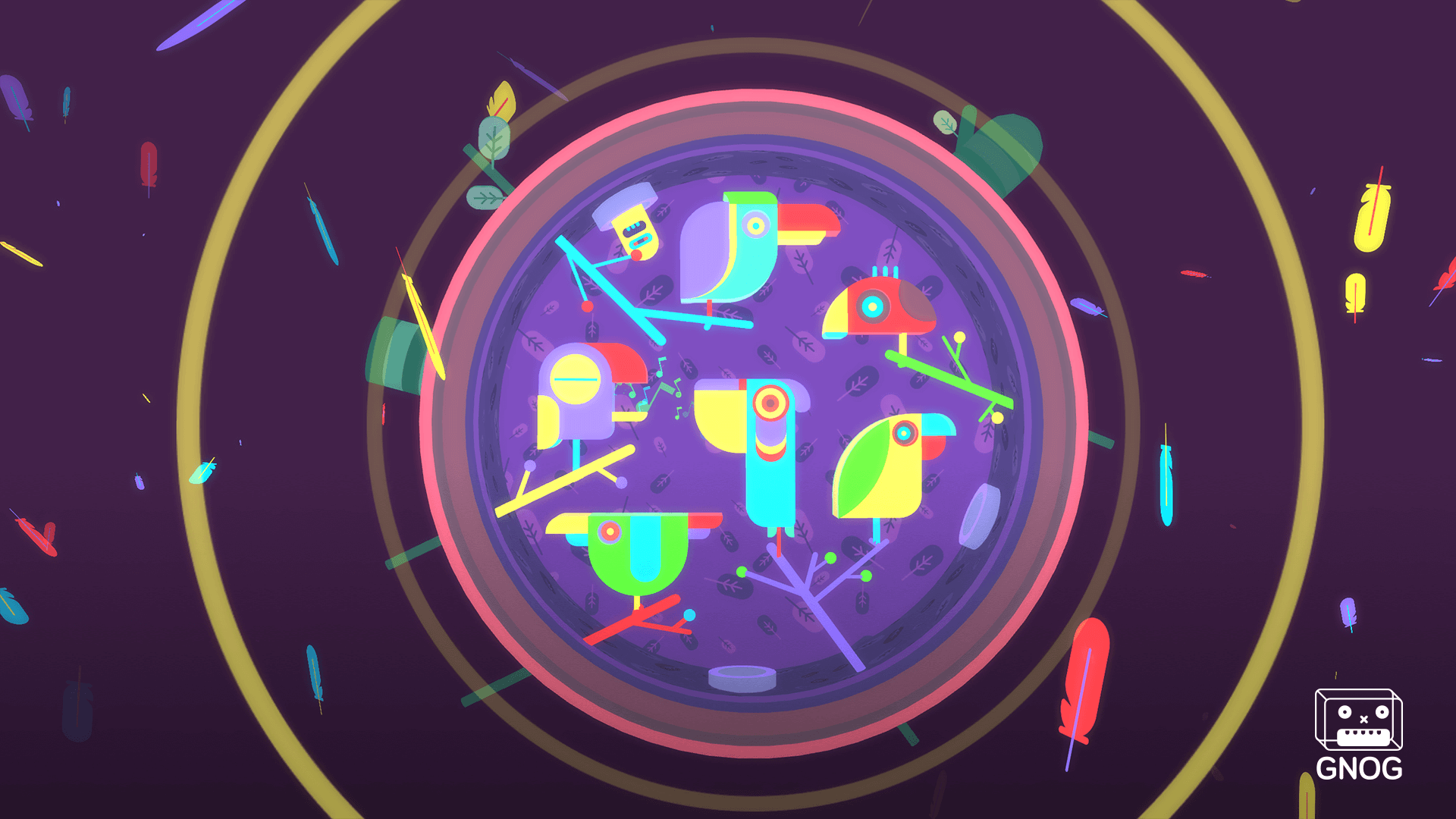 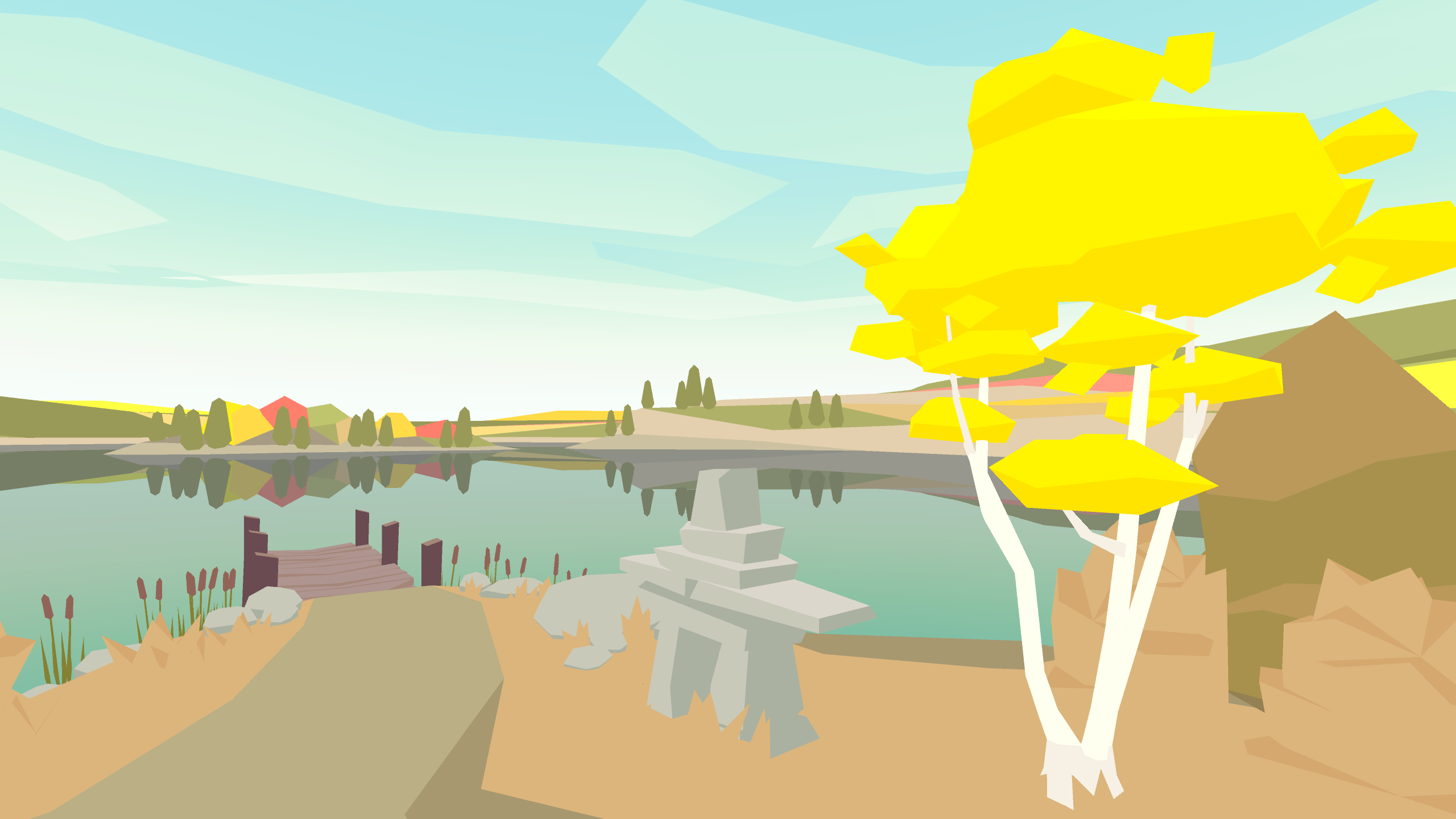 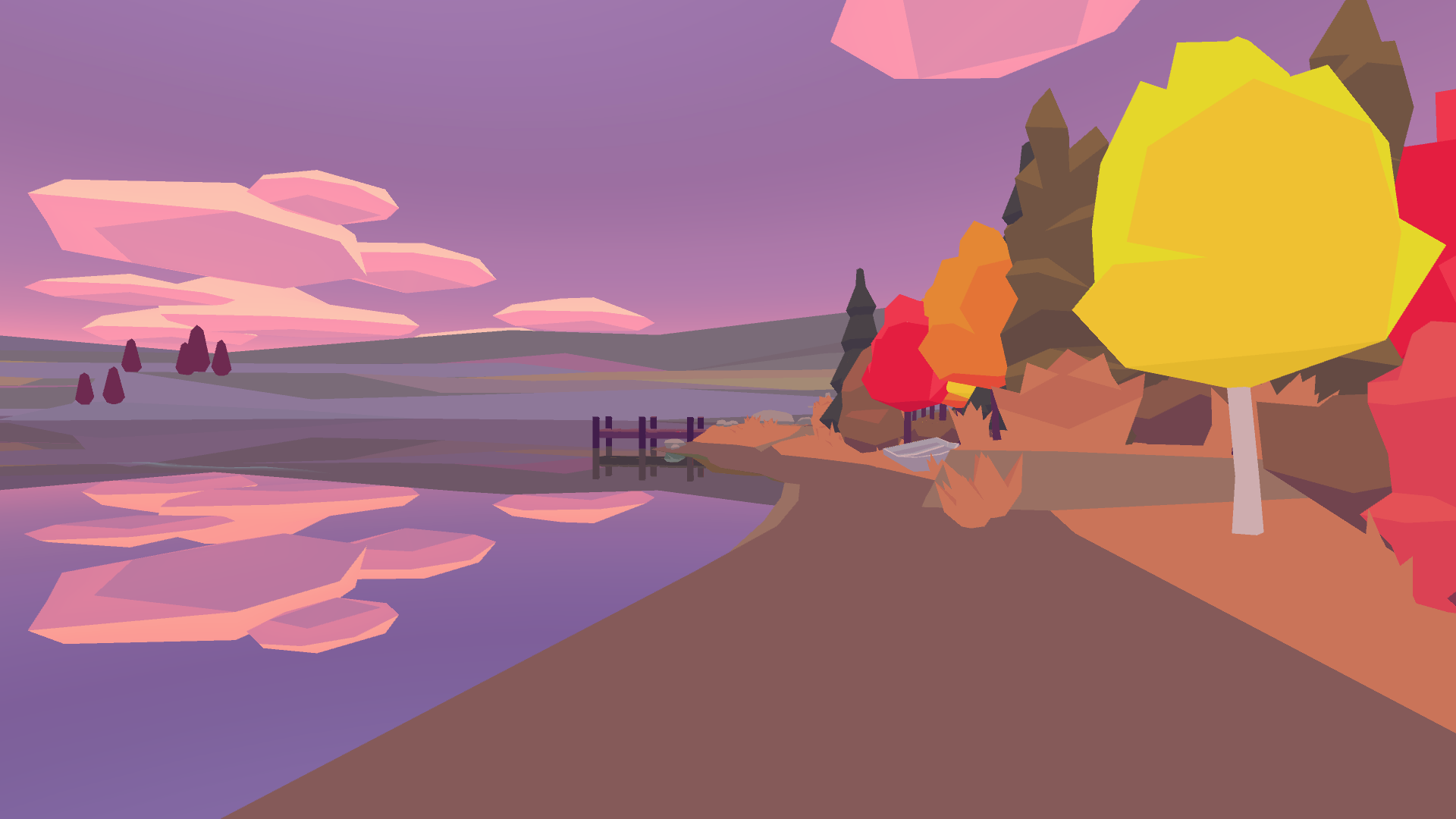 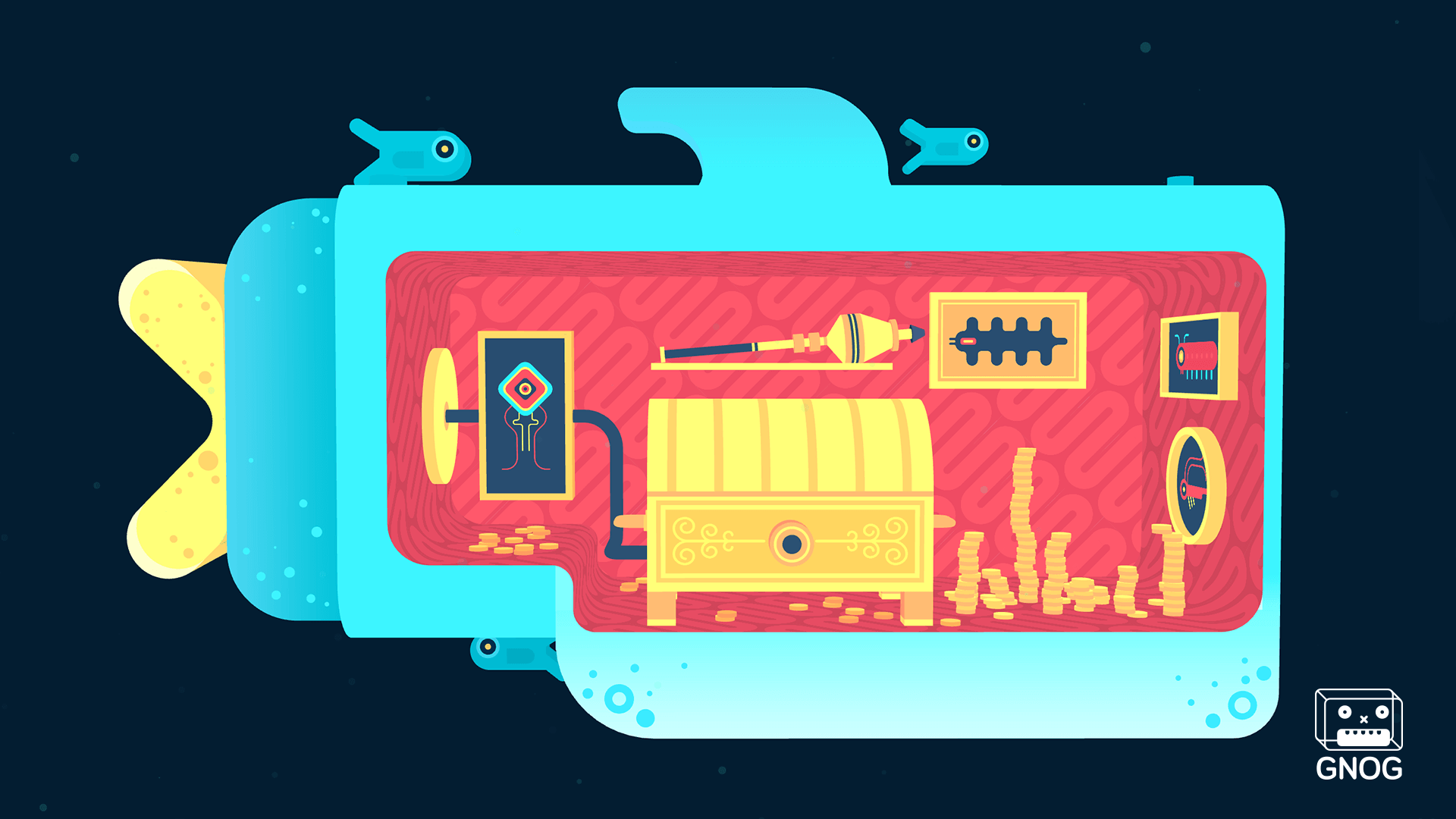 There are far more images available for KO_OP, but these are the ones we felt would be most useful to you. If you have specific requests, please do contact us!